Klaas Niemeijer and the Dutch in Chicago 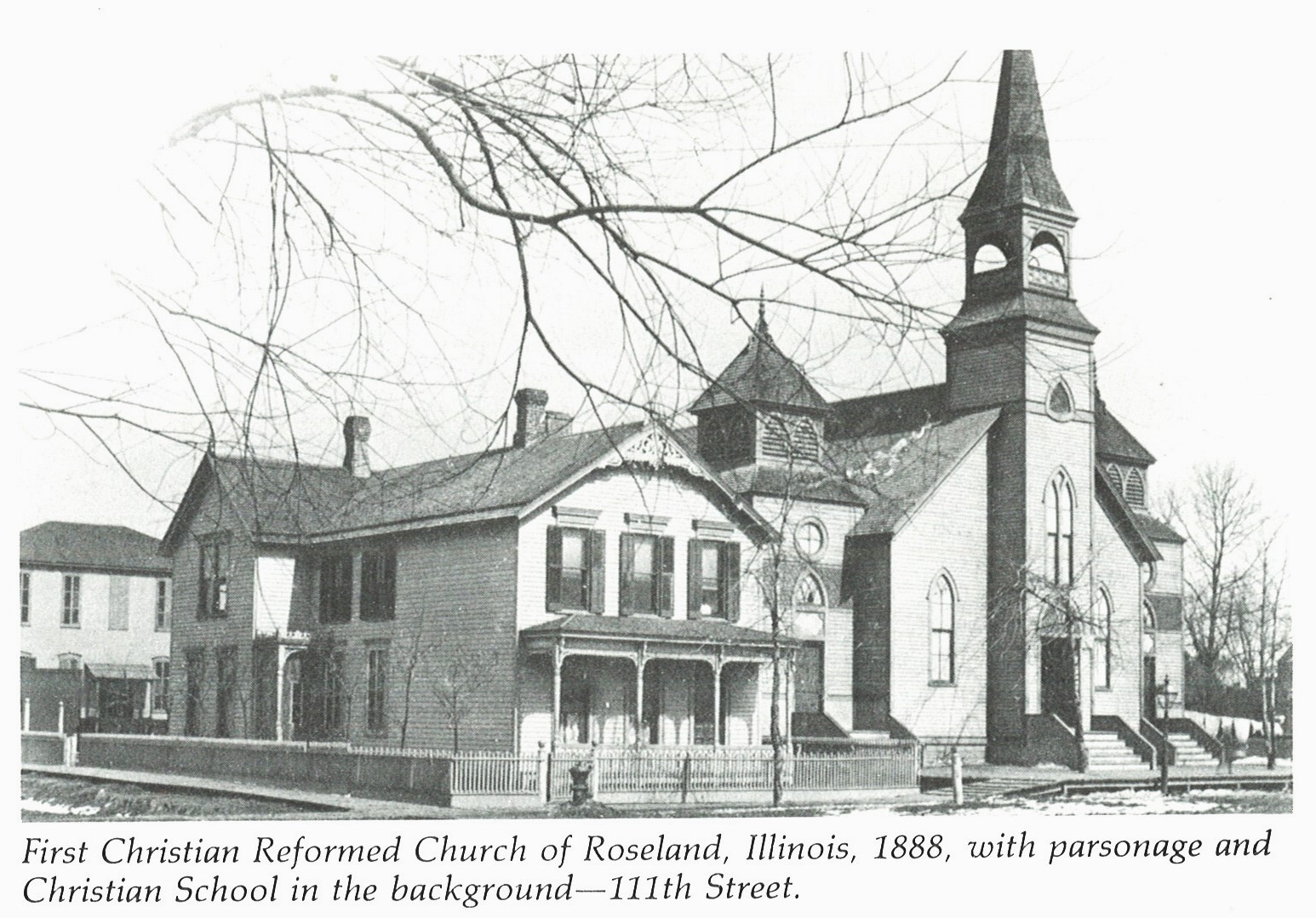 Klaas Niemeijer’s life was typical for an immigrant, and yet quite unique. He was a man on the move, first back home in Europe and then in his new home in America.

Niemeijer moved to Germany around 1900  to work in a coal mine and earn money to start a farm in the Netherlands. He returned home and started his farm a few years later, raising pigs. When disease killed off his stock in 1904, he used what was left of his money to emigrate to Chicago.

After working in the city for three years as a garbage man, Niemeijer became a farmer for the second time, now in the New World. This time he succeeded. He worked for 10 years on his farm, before he sold his land and turned to wholesaling vegetables for the rest of his life.

Niemeijer’s story is the American Dream, for one man at least, and it’s the story of Dutch-American immigrants in Chicago.

The Dutch settled in two areas near Chicago, both eventually swallowed by the city–the Low Prairie and the High Prairie. Six families founded a Dutch settlement along the Calumet River in 1846, called Low Prairie. They later renamed it South Holland, after their beloved homeland. Three years later, a second group of Dutch folk came to the Chicago area and settled six miles closer to the city. This settlement was originally called High Prairie before being renamed Roseland.

Although many of the immigrants in the two Dutch settlements were farmers, the economy in Roseland was diversified because of its proximity to George Pullman’s railroad car factory. The factory was such an economic juggernaut that it increased the value of the land in the area by 34,843 percent! Land bought in 1849 for $5 an acre sold for $2000 an acre in 1880. In 2018 dollars, that is land bought at about $150 per acre and sold 30 years later for about $52,000 an acre!

Roseland and South Holland were not the only Dutch settlements in the Chicagoland area. A third group settled closer to Chicago in an area called “Groninger’s Hoek.” First mentioned in historical records in 1848, Groninger’s Hoek housed the earliest migrants from the Dutch province of Groningen. In the 1880s, a section of the Groninger’s broke off to form the Englewood neighborhood while the rest remained part of central Chicago until the 1920s.

Eventually, like Klaas Niemeijer, the Dutch American farmers of Roseland and South Holland moved on to new areas of work. From 1950 to 1960, the town of South Holland increased by 7,165 people, while the number of farms decreased from 85 to 47. At the same time, Dutch American churches in South Holland increased from three to seven. In the course of a century, the Dutch immigrated, found jobs that suited them, and started businesses, all while working hard to avoid the challenges of “social novelty.” Skeptical Dutch folk, and sharp-minded Reformed Christians, they lived the American dream but were ambivalent about much of modern American life.

At 88, Niemeijer proudly reported, “I believe that I have 30 grandchildren and 40 great-grandchildren, therefor quite a group.” His story was the story of the Dutch Americans in Chicago. They were a group full of tenacity, promise, and community as they engrossed themselves in an unfamiliar land where they helped establish some of the most prominent areas of Chicago.

You can read the whole story, “Netherlanders in the Chicago Area,” in Issue 1:1 of Origins: Historical Magazine of the Archives (Spring 1983).

1 thought on “Klaas Niemeijer and the Dutch in Chicago”