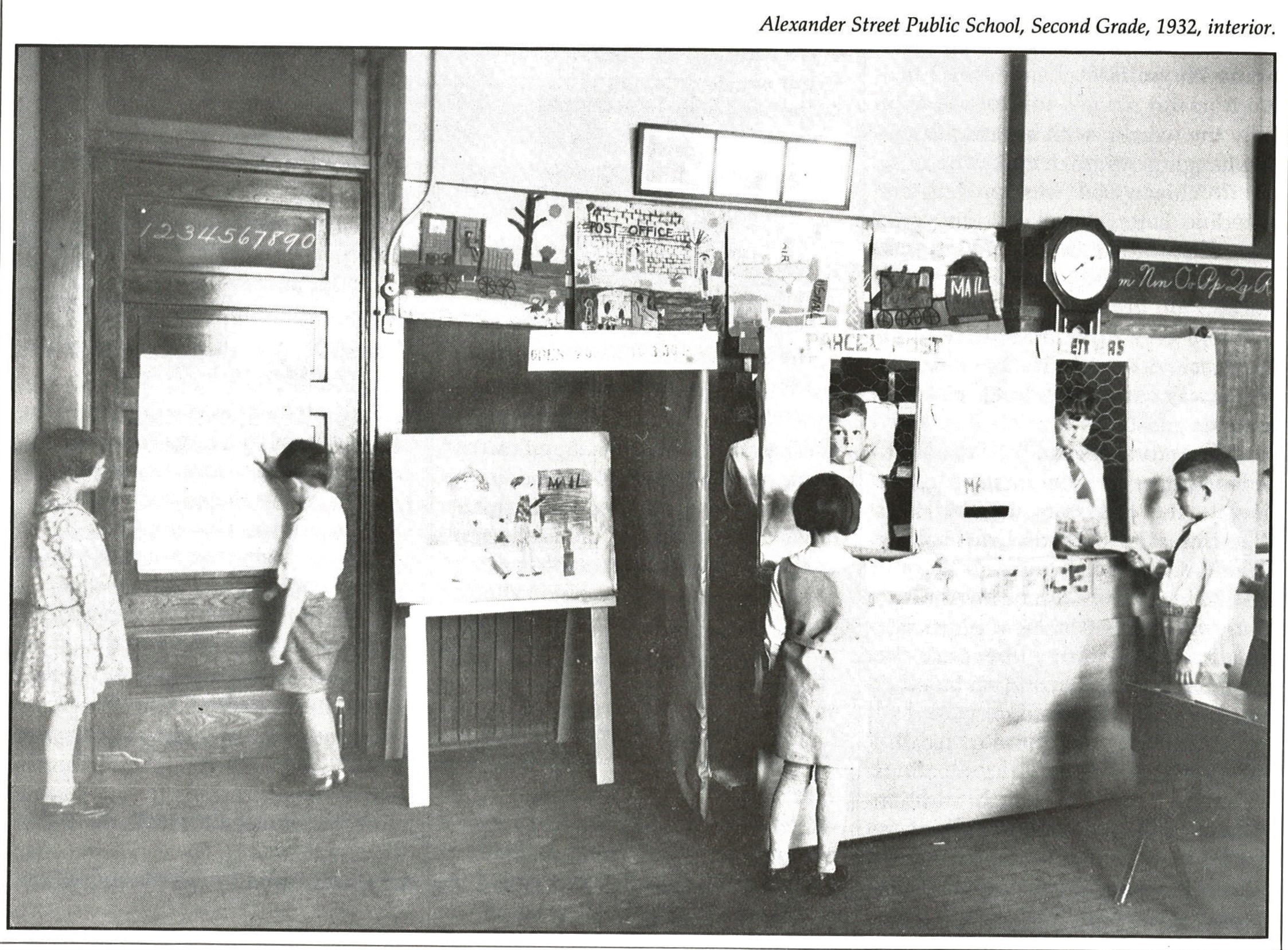 June Horowitz’ dad was a lot like the other fathers on Worden Street in the 1920s. He worked hard, invested in his children’s education, and was civically engaged. However, he mowed the lawn on Sundays, an outright anomaly in his predominantly Dutch immigrant neighborhood in Grand Rapids.

This anomaly stemmed from a greater one: Horowitz and her family were Jewish. Their Sabbath was Friday evening to Saturday evening. Their neighbors, belonging to the Christian Reformed Church (CRC), criticized her dad for his Sunday yard work and questioned their Sabbath scheduling but were for the most part kind.

In a 1992 article for Origins, Horowitz described being known as “people of the Book” by these neighbors on Worden Street. Her childhood gave her a positive view of these Dutch neighbors; so much so that she conducted educational seminars for Protestants curious about Jewish faith and culture later in life. There were still plenty of awkward and occasionally hostile experiences. Her next-door neighbor sought to convert her family to Christianity, and a family on the corner of the Horowitz’s street invited them to listen to a Father Charles Coughlin’s radio show ­– a virulently anti-Semitic Catholic priest.

Not all neighbors tried to lure the Horowitz’s into the church. While carrying wood to her family’s coal box, a Dutch neighbor girl offered to help Horowitz. This girl, Harmina, had her blonde hair pulled back into a long ponytail, and by Horowitz’s description, was often carrying around younger siblings on her back. The two became lifelong friends, and Horowitz was a frequent visitor at Harmina’s house, although never a dinner guest.

The two attended the same public school; although at the time, the line between faith and the classroom were blurred. Teachers would often pray, the CRC students were excused on Wednesday afternoons to study the catechism, and Horowitz had to sing along to “Onward Christian Soldiers” while leading a school-wide procession. In her own words, it was “a song that did not exactly warm my Jewish heart!”

The most difficult season of the year was Christmastime when “the school was a solid mass of Christianity.” All the decorations and singing frustrated and excluded Horowitz who thanked the steady and measured religious dedication of her parents for getting her through that season.

Her Jewish childhood in a Dutch town was a mix of good and bad. She joined her Christian friends for summer Bible schools and religious revival services. She fielded hostile questions from a certain preacher following Easter Sunday. But she loved her childhood on Worden Street and many of the neighbors there too.

You can read the whole story, by June Horowitz, in Issue 10:1 of Origins: Historical Magazine of the Archives (Spring 1992).

Juliana Knot is a student at Calvin University.