The Minister and the Mob 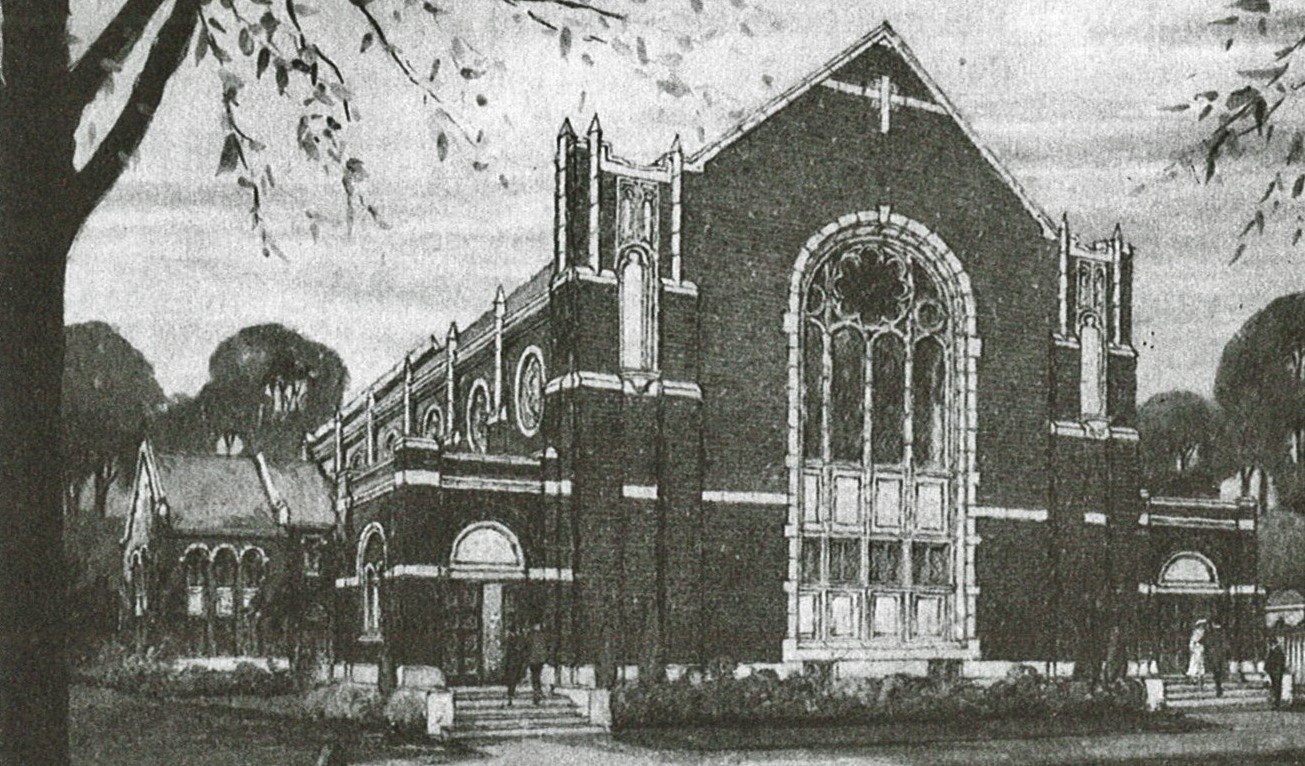 In the face of evil, it can be hard to take a stand. Reverend Edward J. Masselink was one of those who did. He mobilized his church to stand up to the Chicago mob.

Edward Masselink graduated from Princeton Seminary and received his Th.D. from Southern Baptist Theological Seminary. After a tenure at La Grave Christian Reformed Church (CRC) in Grand Rapids, MI, in 1944 he took a call to First Cicero CRC, a suburb of Chicago. A man with strong, Biblically-based convictions, Masselink moved to a surburb of Chicago oozing with corruption. He naturally became active in politics.

From its founding, Cicero had a booming economy, making it attractive to the mob. Corruption quickly followed. Masselink recognized that his community was being poisoned by the mob. Saloons, gambling, and prostitution thrived, unchecked by police. Drive-by murders transpired, killing as many civilians as criminals.

Masselink decided to act. In April 1948, he started a campaign to elect John Stoffel as town president. Stoffel’s reputation for honesty made him the perfect reformer candidate. In a decisive election, where 33,000 citizens turned out to vote for him, Stoffel won.

Stoffel’s first act was to appoint a new police chief, one who would enforce all laws regarding gambling, saloons, tavern closing hours, and other areas of the economy corrupted by the mob. Caught off guard, the mob put pressure on Stoffel to reverse his changes. It rallied over two hundred saloon keepers and bartenders to protest the changes at town hall meetings. Masselink showed up with two thousand citizens in response, including the PTA and Boy Scouts. The massive entourage of citizens left the mob with no choice but to back down.

After losing the initial battle to Masselink, Stoffel and other reformers, the mob came back with a new strategy. It would send the local police a tip about a gambling hall. Police Chief Joseph Horejs would go investigate but find nothing. Half an hour later, County Sheriff Elmer Walsh (a mob puppet) would investigate the same place and “shut down” an apparent mob operation. This pattern made the incorruptible police chief look like a bumbling fool. It also reflected poorly on Mayor Stoffel. Eventually, the mob-influenced town trustees fired Chief Horejs and amended the town charter. This allowed the trustees to put an Al Capone crony back in power, despite fierce opposition from Stoffel and Masselink. Stoffel resigned in protest.

Masselink did not give up. Along with Stoffel and the Cicero Ministerial Association, he started a citizen’s petition to change the structure of the government. Masselink argued that the old charter was outdated. The mob responded by claiming that a new charter would be illegal. The petition needed to come through the state government. Unfortunately, the mob had people deep in the Illinois state legislature. The petition died before it could even begin.

In March 1949, a glimmer of hope shined through. Circuit Court Judge Harry Fisher ordered the town board to call a vote regarding the citizen’s petition. The mob had one more trick, however: playing the “race card.” The mob arranged for “burly” black men to go door-to-door supporting the new charter, saying blacks could move in to “lily-white” Chicago if the petition was approved. To many residents of Cicero “an influx of blacks was the ultimate threat,” explains historian Robert Swierenga. The mob won the vote and defeated the charter. The reformers never truly recovered.

Masselink and his fellow reformers fought courageously and almost defeated one of the most infamous mob organizations of the day. In the end, however, they could not save citizens of Cicero from their own fears and prejudices. Masselink paid a personal price in his crusade. His family suffered threats and harassment. His tenure in Cicero concluded one year after the end of the reformer movement. He accepted a call to Twelfth Street CRC in Grand Rapids and returned to West Michigan.

Masselink based his reform campaign on Biblical principles and found courage in his faith. He defied the stereotypical Dutch axiom, “Leave us alone and we’ll leave you alone.” Rather than simply take of their own, under his influence, Dutch Americans in Cicero engaged the larger community. Masselink stood up for what was right in a world filled with fearmongering and intimidation and encouraged others to do the same.

This post is a summary of a story in the print version of Origins. For more details, see “Masselink Challenges the Mob,” by Robert P. Swierenga, from issue 24:1 (Spring 2006) of Origins: Historical Magazine of the Archives.

1 thought on “The Minister and the Mob”