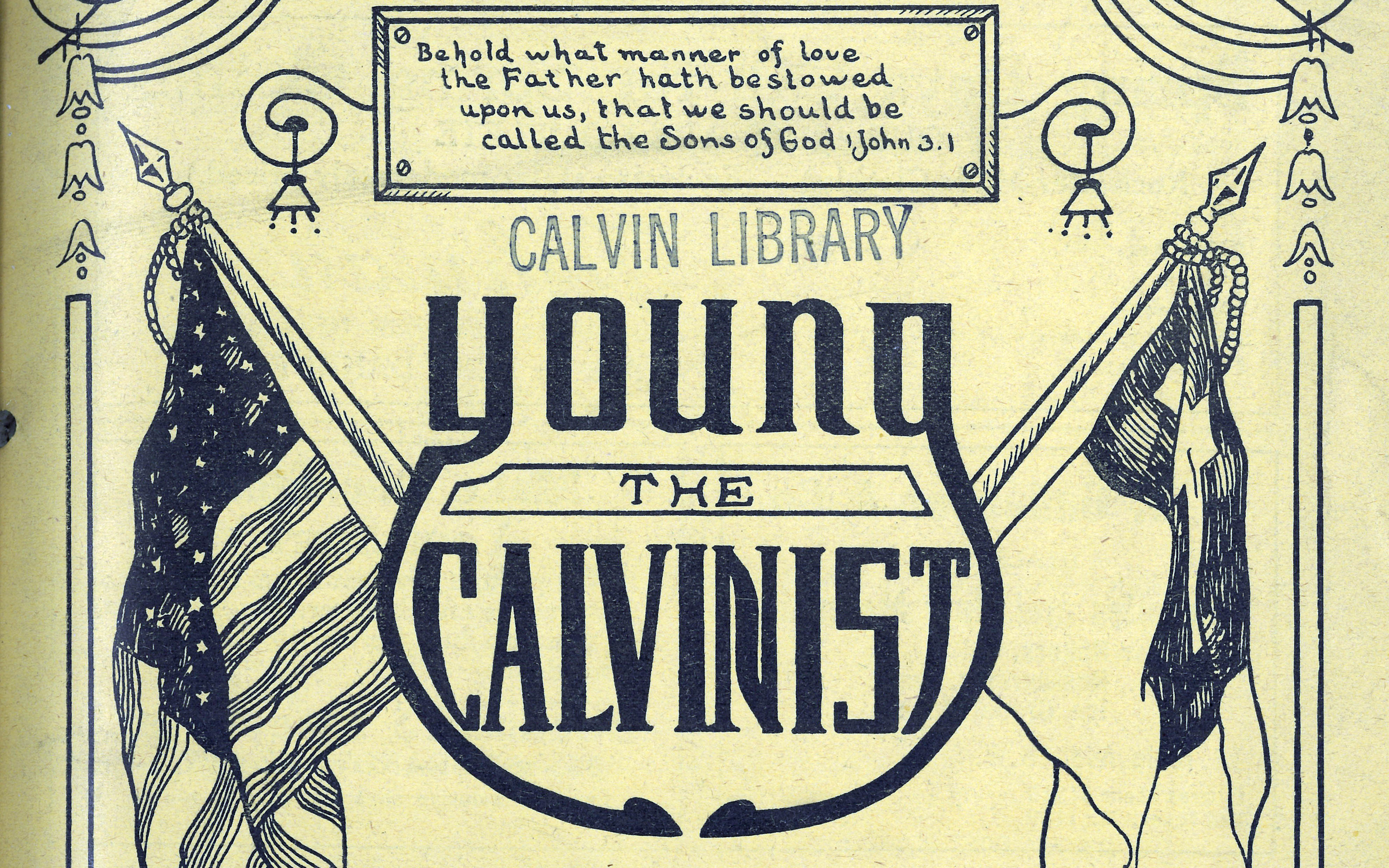 The Reformed tradition has a reputation in Christian circles for being very serious about ideas, especially doctrine, but also Christian philosophy and thought generally. I remember, as a teenager, Calvinists sometimes being described as the “frozen chosen.” And I remember being delighted in my early twenties by the Presbyterian minister-father in A River Runs Through It, referring to Methodists “as Baptists who could read,” managing to dismiss both in one snide comment. It wasn’t just Dutch Reformed folk who had this prejudice, but Presbyterians too.

My upbringing in the Christian Reformed Church among immigrants in Canada confirms this reputation (or stereotype). I know that Dutch folk in the Pietist movements of the nineteenth and early twentieth century in the Netherlands and Germany had conversion experiences. My grandfather’s memoir includes an account of his. But what stood out in the Reformed Christianity of my youth was doctrine and ideas. We got them in Christian grade school and high school. We got them in sermons and catechism classes at Church.

We even got doctrine and ideas in Cadets and Calvinettes (now Gems), the Christian Reformed boys and girls clubs that were Boy Scouts and Girls Scouts with prayer, bible study, and even small doses of doctrine. Cadets for me also involved an indoor mix of hockey and soccer, where we kicked around a tennis ball, as in soccer, but body checked, as in hockey. It was perhaps the ultimate example of European immigrants in the middle stage of assimilating to Canada. (But “The Lord of the Flies” element in the blue-collar immigrant communities of my youth is another story.)

I was reminded of the ideas and doctrine emphasis in my “young Calvinist” experience when looking for an article on the Lodge issue in The Young Calvinist in 1922. The magazine was associated with the American Federation of Reformed Young’s Men’s Societies (1919). A Young Women’s organization followed in 1932. They combined in 1957 to form The Young Calvinist Federation. The YCF eventually joined the Cadets and Calvinettes as the United Calvinist Youth. Today the organization is known as Youth Unlimited.

Next to the article I was looking for on the Lodge controversy was “Calvinism as a Life- and World- View.” [I’ll leave it to you to read rather than summarize it. Click on the link in the previous sentence or below the image to read the article.] Several things delight me about this short article.

First, it nicely describes the idea of a Calvinist world-and-life-view, using the thought of Abraham Kuyper. It even cites the “Stone Lectures” he gave at Princeton in 1898. A school teacher or college professor could do worse than using this article as a brief introduction in a class. From the viewpoint of 2021, there is stuff that we would say differently. I would emphasize, for example, that Kuyper’s vision for society was pluralist. It did not assume a goal of imposing Christianity on other groups or society or excluding them from politics. It assumed that other Christians, people from other religious traditions, and agnostics and atheists rightfully would bring their worldviews to politics too.

Second, I’m delighted at seeing not just Bible study material or doctrinal instruction in The Young Calvinist, but theologically-informed social thought. The Dutch Reformed tradition is (and perhaps even more “was”) capacious and persistent in its efforts to promote Christian thought. My delight is partly about the ambition, but also in the cultural quirkiness of it.

Third, I love the advertisements surrounding the two-page article. The very idea of world-and-life-view entails the goal of integrating your basic values, beliefs, and principles with how you live. If the advertisements are an indication, perhaps buying household furnishings, consumer toys (cameras, projectors), nice shoes, and Christmas gifts are part of being a Calvinist. I’ll let you decide, dear reader, whether I’m being snarky or affirming the goodness of the Almighty’s creation and humanity’s ingenuity in making things of it. Maybe both!

Fourth, I’m abashed at the casual dismissal of Methodists as not having a world-and-life-view and as concerned merely with salvation. It’s plain wrong. Methodists were very active in social gospel thought, social reform movements, and motivated by a post-millennial vision of promoting the Kingdom of God. Dutch immigrants tended to be standoffish and reluctant to get involved in American society in the late-nineteenth and early twentieth centuries. Note too that for Dutch Reformed folk, “Methodist” was their dismissive term for American Christianity in general, as Arminian in putting faith in a human ability to do good things, rather than recognize humanity’s total depravity and its dependency on God’s electing grace. Again, this view of Methodist theology was at best half right. Moreover, while Dutch Reformed folk influenced by Kuyper were busy thinking about integrating their worldview with life, Methodists were busy doing it. Today, more assimilated to Norther American life, Christian Reformed folk are busier. (Have we gone “Methodistic”?)

There is a lot to think about, perhaps, in all of this–about the characteristic Reformed emphasis on ideas and doctrine, about the youth culture of the Christian Reformed Church, and about the idea of life- and world- views. But there’s also a simple point of a short article in a magazine that no longer exists being so revealing of a religious tradition.

The cover image is taken from the March 1920 issue of The Young Calvinist.