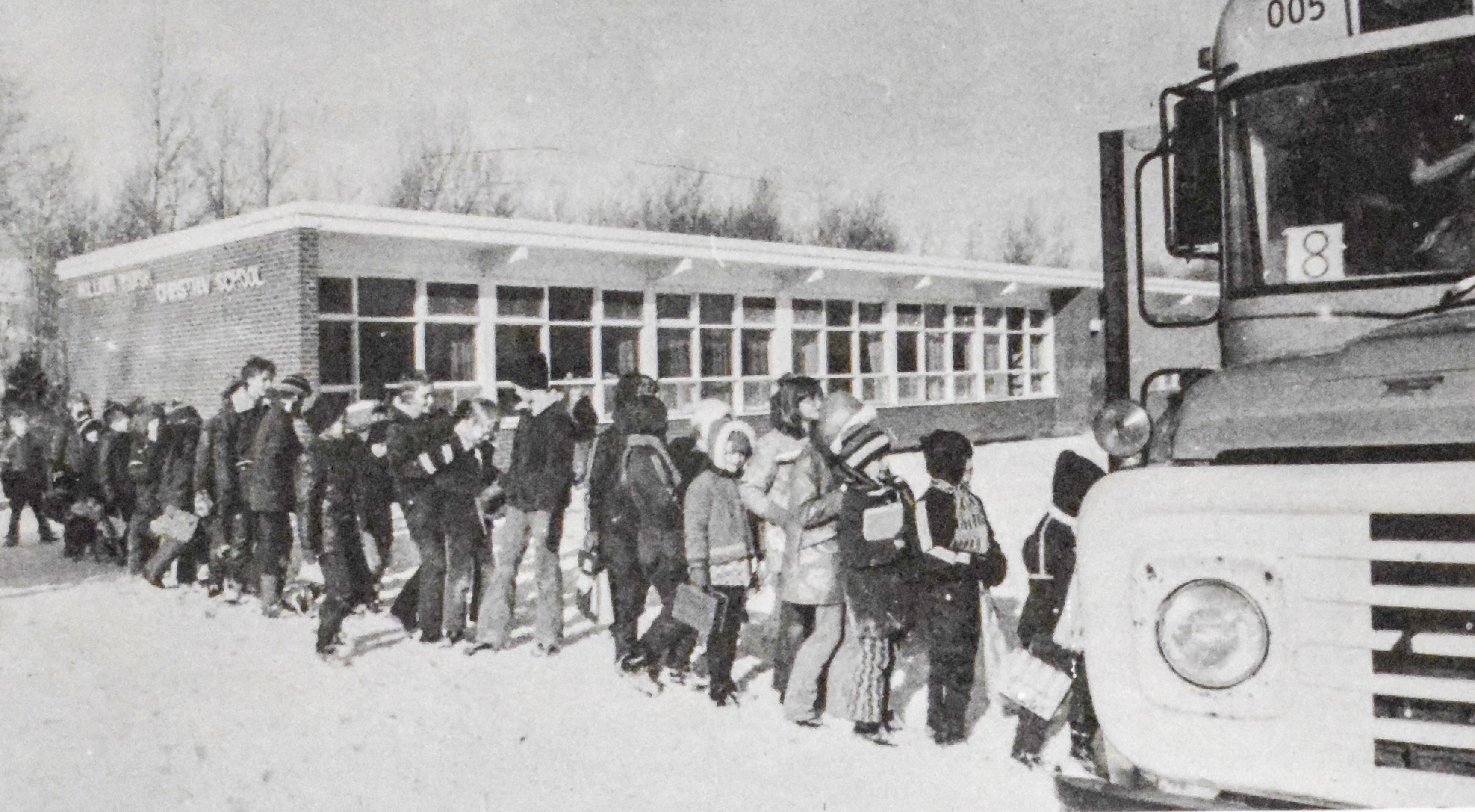 The spring 2021 issue of Origins: Historical Magazine of The Archives (vol. 39, no. 1) is being printed and mailed and soon will be in mailboxes. It focuses on education, broadly defined. Included in this blog post, below, is a link to a free essay from the issue. There is also a link to subscribe to the magazine for $10 (US) a year.

The spring issue celebrates the work of Janet Scheeres, a long-time volunteer in Heritage Hall and editor of Origins for several years. She also is a genealogist and historian who has written many, many articles and several books. It includes reflections on Janet and her work by Mary Risseeuw and Rhonda Pennings.

The general theme in this issue is how Dutch immigrants to Canada and the US learned to be Reformed and Dutch, whether in Christian schools, through church and ethnic magazines, or via the tastes, sounds, routines, and networks of daily life. It also explores the relationship between ethnic, religious, and new national identities among these immigrants. Several of the essays are significantly revised versions of chapters in a recent book published by Van Raalte Press of conference papers from the 2019 AADAS conference. Our thanks to the press them for permission to do this. The 2021 AADAS conference is online this week Friday and Saturday.

Essays by Bill Kennedy and Justin Vos look at education and Christian formation in the US. Kennedy looks at debates over Christian schools in Iowa in 1903. Vos examines efforts by The Banner to help Christian Reformed folk stay committed to the faith and their church amid post-war prosperity. Bob Schoone-Jongen’s review of Robert Swierenga’s recent book on Timothy Christian School in Chicago complements the Vos and Kennedy essays.

The free article featured in this blog post is the one by Adrian Guldemond: “Audacious Immigrants: Bringing Dutch Reformed Reforms to Canada.” He brings a sharp eye and wit to the story. His essay and the others on Canada are reminders of the continuities between Dutch Reformed immigrants to the US and Canada and the differences. Some of those differences reflect different eras of immigration. Others reflect differences in the Canadian and US environments in which immigrants found themsleves.

If you’re interested in more and in subscribing to the magazine, contact us at crcarchives@calvin.edu. You also can go to the “issues” page of Origins Online, where you can find back issues and a new option to subscribe to the print magazine online. We charge only $10 a year for two issues of Origins: Historical Magazine of The Archives. That’s almost cheaper than a cup of coffee these days!

The cover image is children lining up for the bus at the Holland Marsh District Christian School (no date). Today it is King Christian School. Image courtesy of Redeemer University.

Filed Under: Uncategorized
A Home for Dutch Sailors and Immigrants in Hoboken, NJ