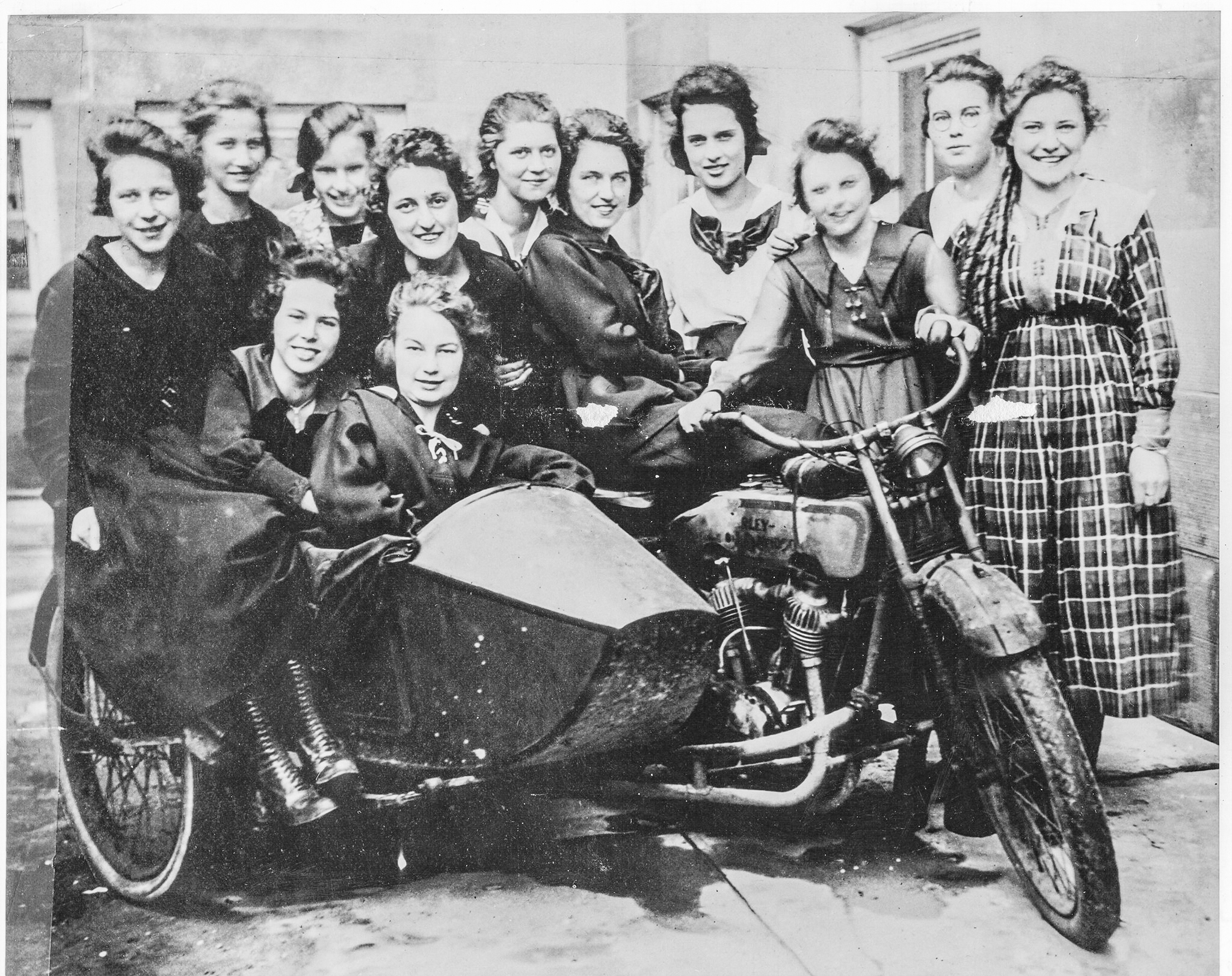 In a presentation at the 2021 meeting of the Association for the Advancement of Dutch American Studies, Mary Risseeuw made the case that women have been neglected in the writing of Dutch North American history. There are some important books and noteworthy articles. But she was right. Their stories are neglected. This neglect is not just a matter of missing stories about women, but how overlooked women’s histories distorts how we see and understand Dutch North American immigration, ethnic, and religious history in general.

The goal is not just adding women to general histories as they have been written. It’s also about rethinking general stories from the ground up, with women in mind. It’s also about women’s voices: women from the past and women today writing about that past.

Mary and I talked about using Origins as a place to take up her challenge. She agreed to be the guest editor for the Fall 2022 issue. She sought out women who were interested in writing about Dutch American women. “I purposely sought out material from women authors only,” she explains in the introduction to the issue. “Our voice in writing about women is different from men’s. It’s not better; just different. And if we were being given space on this platform to step forward and be heard, I wanted those voices to be clear.”

The Fall 2022 issue of Origins, the historical magazine of Heritage Hall, is not so ambitious as to rewrite the general story of Dutch North American women. That’s the work of many scholars, and it will take time because it depends on both more scholarship about women and rethinking the general story. But this is a modest and, I think, compelling start.

Mary Risseeuw herself tells stories about the resilience of Dutch American women, in her own contribution. Janet Sheeres takes readers back to the Netherlands and looks at the lives of working class women there and what those who emigrated experienced in the United States. These essays effectively set up the more particular stories told by the other four authors.

Laura O’Brock compares the experiences of two immigrant women and their families, women who raised sons who served as ministers in Dutch Reformed churches. Author of London Street (2020), Jane Griffioen, tells her own story and that of her mother in a mix of history and memoir, talking about stories Dutch Americans typically did not tell. Rhonda Pennings describes the life of Agnes Dykstra Te Paske, a women who stretched the boundaries of what women in her day in the early twentieth century did. She was a teacher, lawyer, temperance advocate, Sunday School teacher, community activist, and more.

The FREE ARTICLE from the Fall 2022 issue of Origins is “Three Dutch ‘Maiden Aunts’ of Medicine,” by Rachel Hekman. She examines women who busted out of traditional boundaries as Progressive-era reformers who worked in medicine and public health–Cornelia De Bey, Cornelia Vander Kooy, and Henrietta Veltman. “To call them ‘mothers of modern medicine’ is not quite right,” Hekman explains. “The profession itself was not their focus. They worked to aid society and science, promoting progress in a new era. They are perhaps better described as America’s ‘maiden aunts,’ putting their lives’ work into their communities rather than their own families.”

One of my goals as editor of Origins is to continue to find authors to tell stories about women and how their experiences might lead us to reshape the ways we think about Dutch American and Reformed history, whether in the more distant past or recent history.