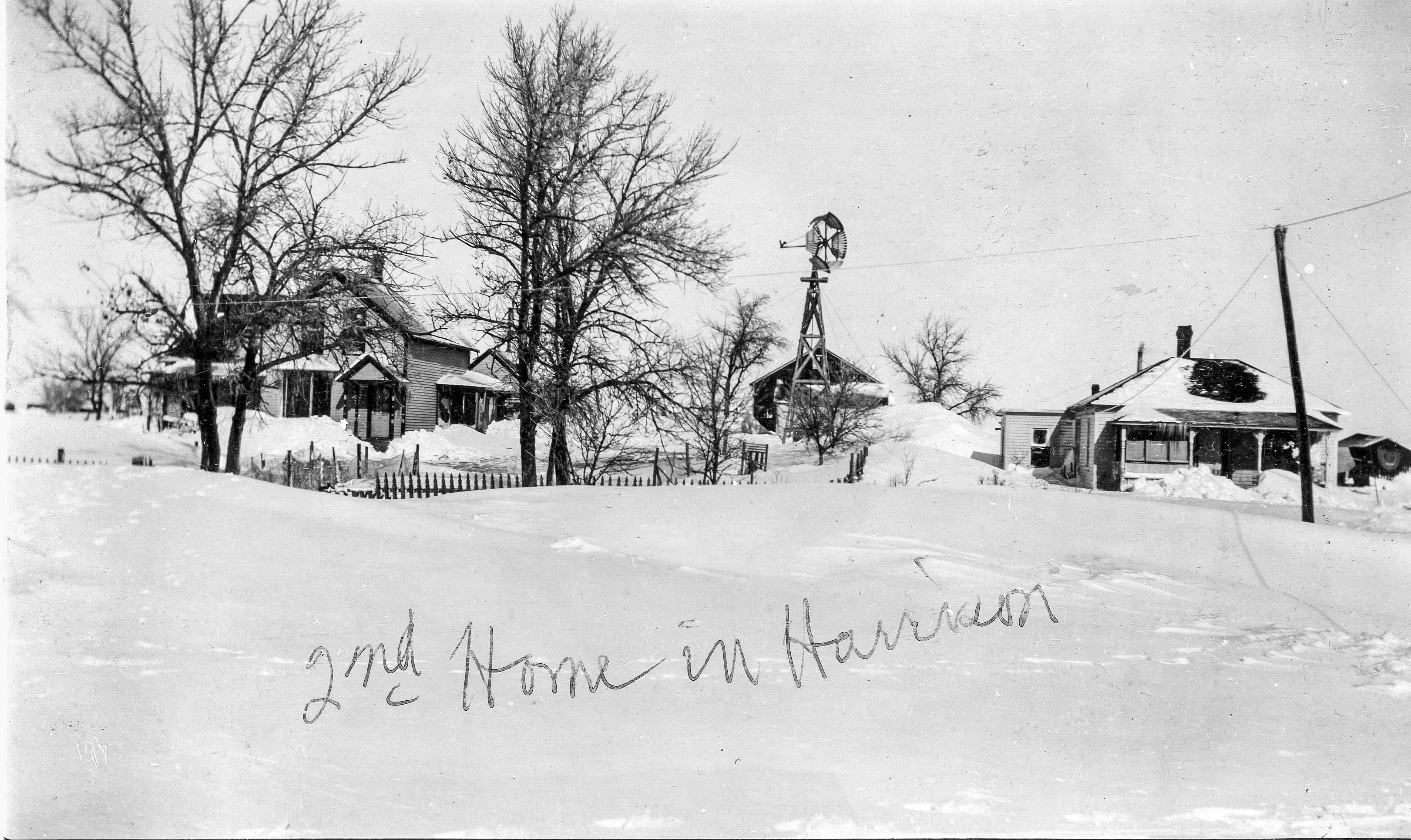 The Fall 2021 issue of Origins: Historical Magazine of the Heritage Hall Archives is in print and has been mailed to subscribers! The issue does not have a central theme. It explores a variety of topics related to Dutch North American and Reformed history. This blog post includes free access to one of the articles.

The FREE ARTICLE, “Western Migrations and the LeCocq Family, is by Liesbeth ten Hoeve Almendarez. As an undergraduate student, she worked in the archives at Northwestern College in Iowa, where she digitized and put online a collection of material related to the LeCocq family. Her essay chronicles four generations of the family, from the Netherlands to the first Dutch colony in Pella, Iowa, to Sioux County, Iowa, then Harrison, South Dakota, and finally Lynden, Washington. The family’s story is interesting in its own right but also illustrates larger themes in the histories of immigrant communities, frontier life in North America, and Reformed Christianity.

Two pieces are about Reformed Christianity. David Zwart’s article describes the Centennial Celebration of the Christian Reformed Church in 1857. It included immigrant stories, but the church emphasized its faithfulness to God and to Reformed Christianity. Jim Bratt reviews a recent biography of Herman Bavinck, the Dutch Reformed theologian and political leader, focusing on Bavinck’s aspiration to be both deeply Reformed and engaged with the modern world.

My essays explore stories that often are overlooked. One examines the relationship between recent Dutch Reformed immigrants to Canada, after World War II, and well-established Dutch Americans in the United States, some of whom promoted this immigration and helped settle immigration, others of whom worried about the impact these strange folk might have on the Christian Reformed Church. My other essay explores relations between Dutch Reformed missionaries and Navajo people in the U.S. Southwest, looking at both efforts to bridge cultural differences and how racism created barriers for Native peoples.

If you’re interested in more, and in subscribing to the magazine, contact us at crcarchives@calvin.edu. You also can go to the “issues” page of Origins Online, where you can find back issues and a new option to subscribe to the print magazine online. We charge only $10 a year for two issues of Origins: Historical Magazine of The Archives. That’s almost cheaper than a cup of coffee these days!

The cover image is the second home of Frank Le Cocq, Jr. and his family in Harrison, South Dakota. Image courtesy of the Northwestern College Archives.