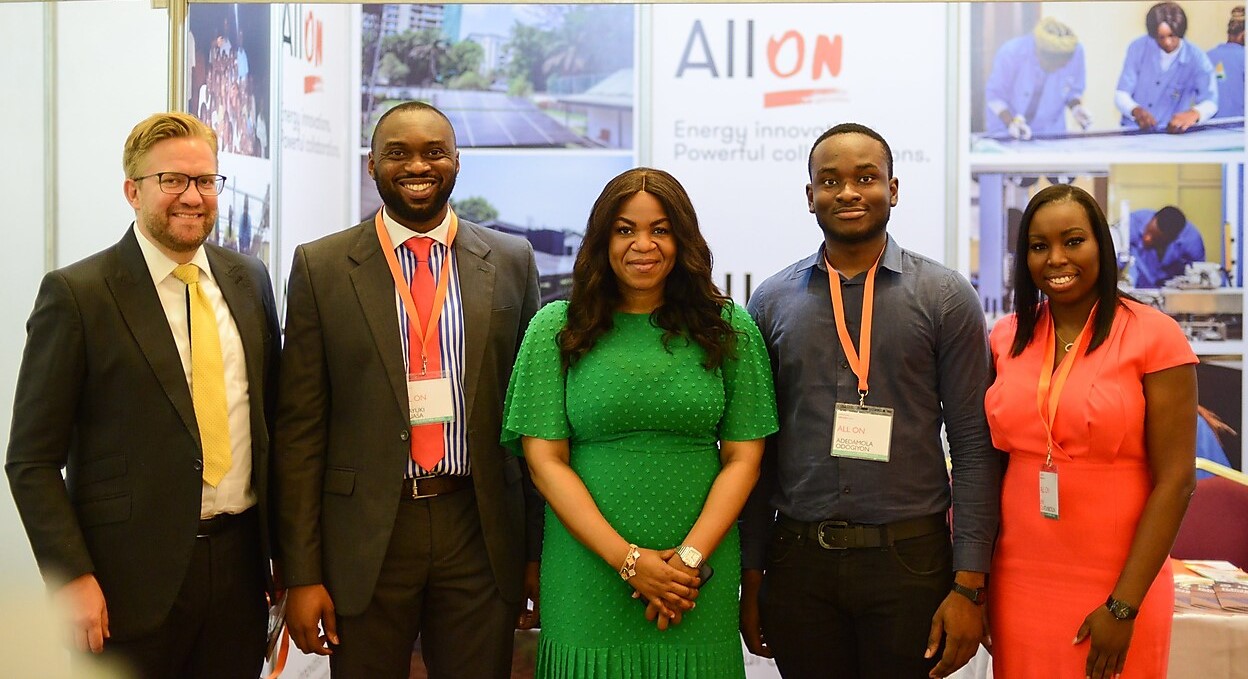 A significant number of students at Calvin University are “third-culture kids” (TCKs). Calvin’s newly-appointed president, Wiebe Boer, is one of them. Boer will be inaugurated this Fall, succeeding Michael le Roy who served as president since 2012.

Many TCKs at Calvin are also “missionary kids” (MKs), like Boer who started studies at Calvin in 1992. Boer was born and raised in Nigeria, where his parents were missionaries sent by the Christian Reformed Church.

TCKs also include “children of businesspeople, diplomats, [and] military personnel, for example,” Boer explained in the Yale International Forum when he was a graduate student. MKs and TCKs like Boer grow up in a “foreign” country where their parents work, but it’s also their “home,” as a familiar place they live during their formative years. They often attend “international” schools with children of diverse ethnic, national and religious backgrounds. This is their normal.

One of my recent students at Calvin, for example, was born in South Korea, where his parents were born and raised, and where he still has relatives. He grew up in Kenya as a MK until his family moved to the United States, where his father now serves as a pastor in a Korean American church.

Jonathan VanderSteen, an engineer from Guelph, Ontario, grew up as a MK in Jos, Nigeria, while Boer and his family lived there. The two boys both attended Hillcrest School. VanderSteen remembers its diversity, with more than 25 countries represented in his class alone.

It was enriching, VanderSteen said, to grow up with all this diversity. He learned that Nigerian society, “including religion and experiencing the Divine,” was not the same as in Canada, but valid and beautiful in its own way. As a result of experiences like these, “third culture kids, missionary kids like Wiebe and myself, have unique needs and approaches to learning,” he explained. “We tend to have higher tolerance for diversity and approach problems with a broad mindset.”

If you ask TCKs and MKs where “home” is, their answer is often complicated. Some might not feel fully at home anywhere. They’re expatriates, international kids, accustomed to moving between cultures. Boer applied to be a Nigerian citizen but did not meet all the requirements. He has Dutch and Canadian citizenship through his father, Jan Harm (John), whose family emigrated to Canada in the 1950s. And he has U.S. citizenship through his mother, Frances Ann (Fran), whose family emigrated to the United States in the 1940s. John and Fran taught their children Hausa, rather than Dutch. Boer’s parents now live in Vancouver, BC.

Boer studied with Lamin Sanneh, a Gambian scholar of World Christianity at Yale University. Sanneh says of him, “Wiebe looks Dutch, but at heart he’s a Hausa boy.” (Hausa people are an ethnic group in Nigeria and Niger.)

Boer earned two master’s degrees and a PhD in African History at Yale University in the late 1990s and early 2000s, after graduating with a history major at what was then Calvin College in 1997. His PhD dissertation was on the history of “football” (soccer) in Nigeria. The country is ethnically and religiously diverse, and he wanted to explore an aspect of life that is unifying for Nigerians. Every Nigerian he asked told him that “football” was that unifier. His dissertation was published in 2020 as A Story of Heroes and Epics: The History of Football in Nigeria.

Boer’s wife, Joanna Bachew, is from Trinidad & Tobago. She graduated from Calvin in 2003 and earned a master’s degree in human resource management from the University of London.

Joanna and Wiebe and their four sons might be described as a third culture family. She is currently the CEO Of Empire Jane, a Nigerian home furnishing company. He helped to set up the first major internet service provider in Nigeria while doing his PhD research there in the early 2000s. Boer managed a USAID funded food aid development project in Mauritania with World Vision, and he was part of a team that developed the economic pillar of Kenya’s Vision 2030.

Boer also has worked with McKinsey & Company; the Rockefeller Foundation in Kenya; The Tony Elumelu Foundation; Heirs Holdings, a pan-African investing holding company; the Boston Consulting Group’s Lagos office in Nigeria; and mostly recently with All On, an off-grid energy investment fund.

In one sense, then, Boer might seem a familiar sort of Calvin University president, with Dutch Reformed roots. In another sense, he represents something new — as “a Hausa boy at heart,” an expatriate and a global-minded TCK with triple citizenship.

Boer’s career promoting economic development in Africa, like his upbringing as the child of missionaries, reflects the Reformed tradition’s emphasis that Christian calling is relevant to all aspects of life. It also exemplifies Calvin University’s Vision 2030, which emphasizes their goal to be a “global influence” and “trusted partner” for learning that is “animated by a Reformed Christian faith that seeks understanding and promotes the welfare of the city and the healing of the world.”

It is impossible “to limit Christ’s church to one’s own little community,” the Dutch theologian and prime minister Abraham Kuyper observed. “It is everywhere, in all parts of the world.”

The photo is from an All On’s media site, images from a Solar Future Conference. It shows, from left to right, Wiebe Boer, Osayuki Eguasa, Damilola Ogunbiyi, Folawiyo Aminu, and Eni Olatunbosun.