Dutch Heritage – From a Novel to an Archive 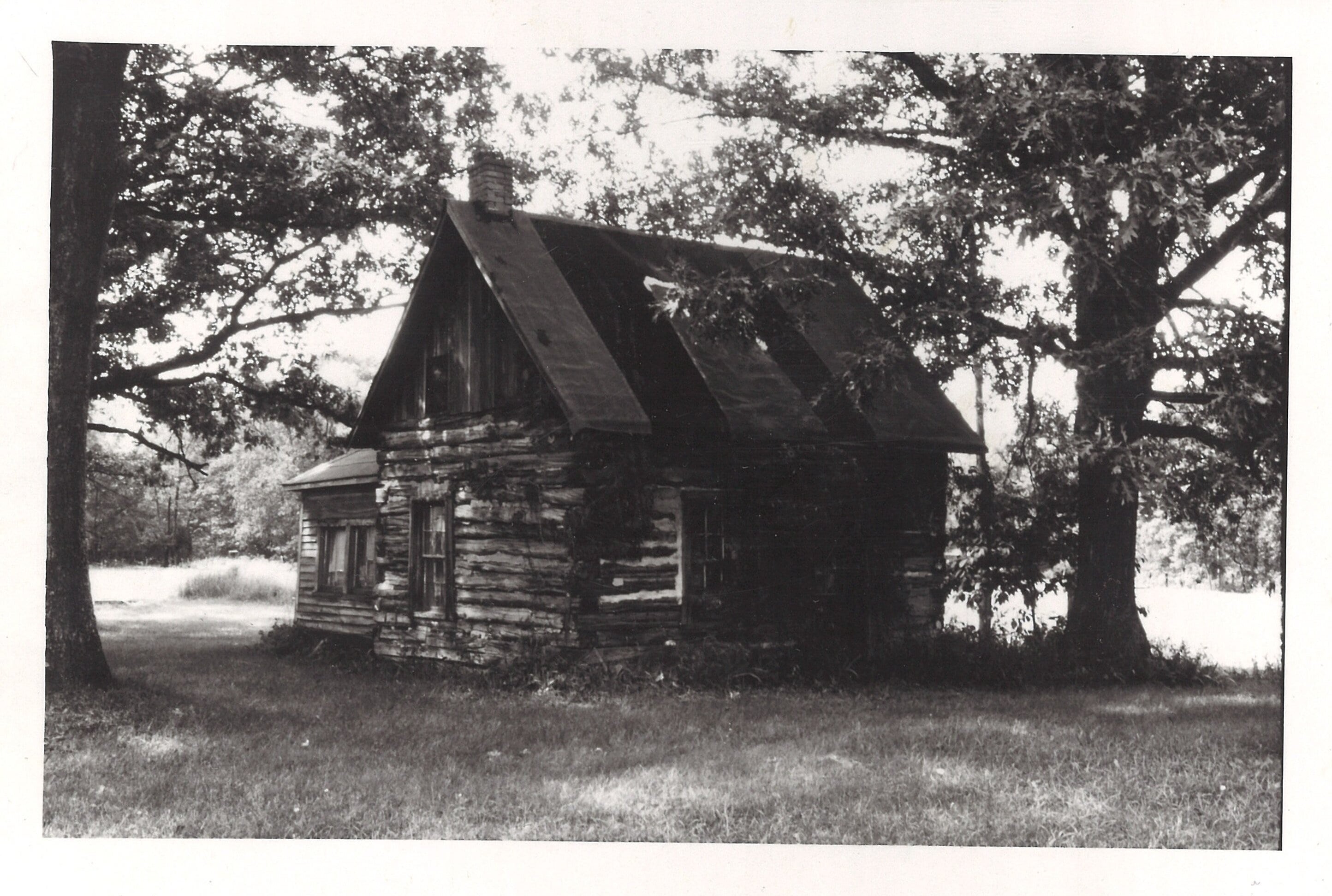 You never know where a story is going to take you. One that I read as a child led me to a digitization project in the Heritage Hall Archives at Calvin University. Now I am working on the collections associated with Albertus C. Van Raalte, the Dutch pastor who founded the first Dutch immigrant colony in Michigan, and his son Dirk.

One dry summer afternoon in 2014—the kind of day where everyone else is out of the house and every other avenue of fun for a child has been exhausted—I curled up in a chair to read The Journey of Pieter and Anna.

The book tells the story of a Dutch family’s struggles in immigrating to the United States. The conflicts they faced were simple ones. Pieter was a budding artist. The demands of their travels and eventual settlement in Michigan whittled down his time to draw. At the lowest point in the story for Pieter, his father prohibited him from drawing entirely. They reconciled after Pieter demonstrated his growth by helping build up their new home.

Anna’s story started with tragedy. Her mother died on the voyage over. Her father left her in the care of Pieter’s family after landing in America. Throughout the story, she struggled with the hope that he would return and take her with him. Eventually, her father settled her semi-permanently with Pieter’s family. By the end of the story, she identified as their daughter.

Undergirding every personal challenge in the book is the immigration experience. Every moment reminds readers that the family members are strangers in a strange land. The roiling decks of their transatlantic voyage sickened them to their stomachs. The claustrophobic crowding under decks is made real to readers with moaning discomfort, bickering over the deck’s only stove, salted biscuits, and a vomiting Pieter brought to death’s door.

In New York, Pieter’s family realized it could not pay the ferry fees to Michigan. Pieter’s mother secretly entrusted him with selling her heirlooms, a few pieces of jewelry, to pay for the ferry.

I flipped pages quickly, nervous for Pieter as he managed—in heavily-accented English—to pawn the jewelry. His father was upset at first that she had sold something so precious. But she said with pride that just as others had given up things they valued to come to America, so too could she sacrifice something for their journey.

Once in Michigan, the unfamiliar frontier environment forced the family to relearn everything they knew, from farming to house building to church going and education. All the while, they felt hemmed in by tall forests, dark, wild, and oppressive in their imaginings.

Being able to peer into the immigrant mind through fiction fascinated me. Setting the book back on the shelf, I returned to my seat, fidgeting. I had otherwise not moved since starting it some six hours before. I cannot recall how long I sat there afterward. It was the first time I had felt unfulfilled by a story. I wanted more.

Before reading the novel, I knew little of what my Dutch ancestors had experienced. I was proud of the Dutch national character, certainly. I always liked it whenever I saw the Netherlands mentioned in a book, article, or video.

These experiences, however, were mere allusions, hints. I felt disconnected from my ancestors. Further, I had never considered that I was disconnected in the first place. Pieter and Anna unwittingly changed that.

That was seven years ago. Forming a narrative bond with these fictional characters helped me feel connected with my real ancestors for the first time. Armed with an amateurish fascination, I badgered my relatives for genealogical information. I watched documentaries and videos. I read more books. I found Duolingo two years later and began to learn Dutch. Few other things have reaffirmed my feeling of connection as much as learning Dutch. The language is expressive, blunt, possessing a logical morphology; it is wonderful.

When Heritage Hall sent out a call for student assistants, I jumped at the chance. Now I am helping to digitize the collections associated with A.C. Van Raalte, the founder of the first Dutch immigrant colony in Holland, Michigan in the 1840s and 1850s.

The project is being funded with help from a grant by the Dutch government. It is a partnership with the Van Raalte Institute at Hope College, in Holland, Michigan—which is also scanning its Van Raalte collection.

Part II of this blog post will continue John’s story, focusing on his work on the A.C. Van Raalte and Dirk Van Raalte collections of Heritage Hall.

The cover image for this post is a Holland log cabin. Image courtesy of Heritage Hall at Calvin University.